Are You Afraid of What Goes Bump in the Night? Meet Iowa's Most Notorious Ghosts at These Haunted Locations Across the State! 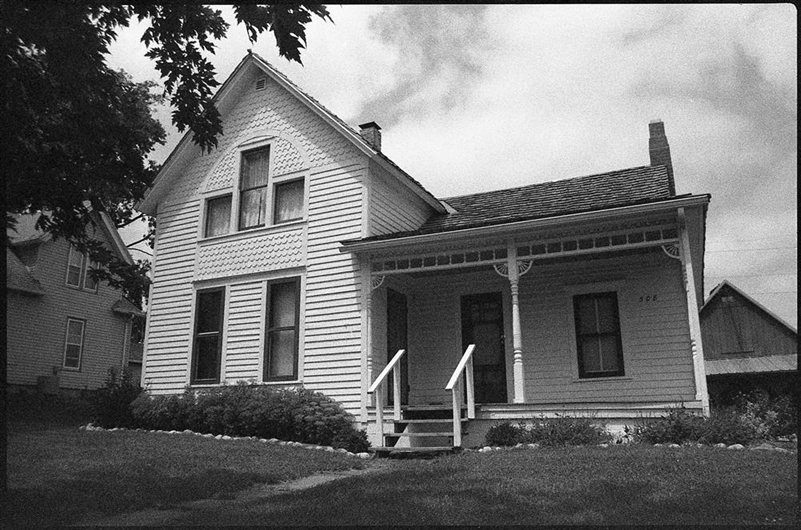 The Villisca Ax Murder House was the scene of one of the most horrific unsolved murders of the 1900s in the country, and it is believed to be haunted by the spirits of the murdered family to this day.
Photo by: Eric Swanger via Flickr

What's spookier than driving down a dimly lit road flanked with nothing but cornfields and pastures? Not much. Ever get that eerie feeling like there's someone watching you, despite there being "no one" there? Well it's no surprise - Iowa has quite the haunted history, and there have been countless reports of ghost sitings, encounters, and other paranormal experiences across the state.

Whether you've had your own otherworldly encounter with an apparition, or you're on the fence about paranormal activity, you'll definitely want to check out these notorious Iowa real haunts, which just may turn you into a true believer.