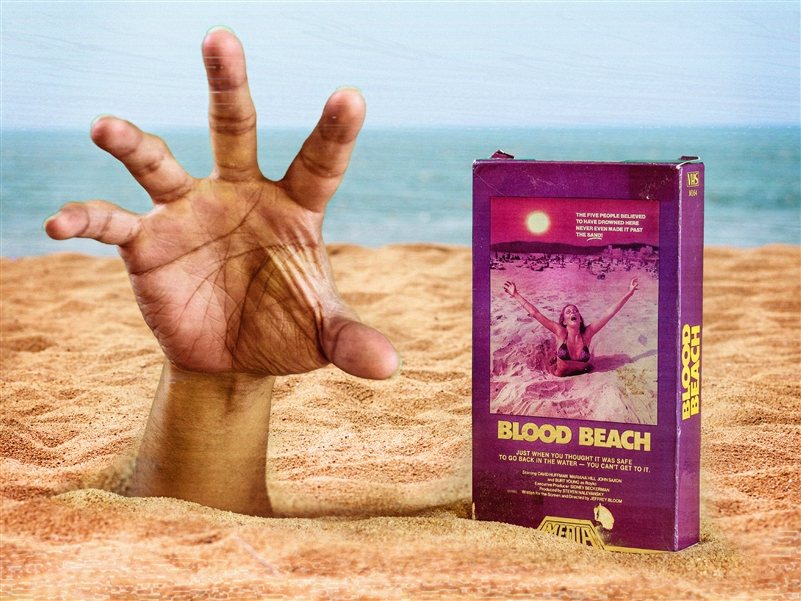 When Horror Films Toe the Line Between Fear-Inducing and Funny, You're In for a Hilarious Treat.
Photo by: Jack Lawrence, via Flickr. (CC BY 2.0)

If you're a true horror fan, then you undoubtedly love the (somewhat) unintentional comedy that goes hand in hand with horror flicks. During the 1980s, which many consider to be "The Golden Age of Horror Movies", there was somewhat of a race to be the most extreme, the most gory, the most terrifying, and that resulted in what we now hold near and dear as campy, over-the-top horror movie classics.

These movies made "being extra" into an a true art form, to the point where there are now films that intentionally strive to be so over the top it's absurd. Often called "B Horror Flicks", they invented a genre all their own "Comedy Horror" - in which a horror movie is so extreme, the effects are so over the top, there is just SO. MUCH. BLOOD. that it simply cannot be seen as anything but hilarious. Basically, things come full circle from horrific to funny.

Horror Comedies are one of the most entertaining sub-genres of horror, and they just wouldn't be the same without these iconic tropes:

With Horror Comedy movies of yesterday being lauded as "classics", and new Horror Comedies (both intentionally, and, even better - unintentionally) being released each year, it's no wonder these tropes continue to persist in Horror Flicks today.