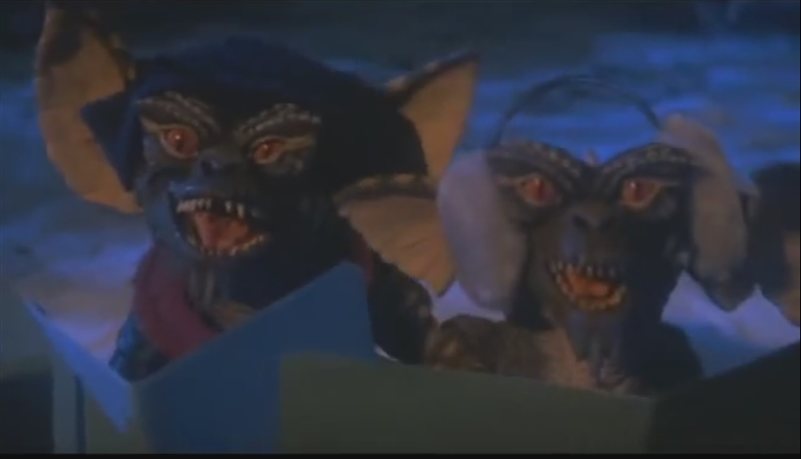 Name a More Iconic Christmas Movie Than Gremlins - I Dare You.
Photo by: RJA Clips/Warner Bros, via YouTube.

You better watch out, you better not cry...sometimes, it seems like Santa coming to town is more of a threat than a promise, doesn't it? Something about an omnipotent demi-god of a man that lives at the North Pole breaking into millions of people's homes every Christmas, don't ya think?

Well, you're not alone in thinking that the whole "Santa Claus" thing is a bit creepy - there's a ton of Christmas horror movies that have come out over the years that go above and beyond in acknowledging that Santa can be uh, more than a little creepy. If you're a horror-lover looking to get into the holiday spirit, then you won't want to miss out on these festive flicks that are sure to help you get you into the holiday spirit!

What's Your Favorite Christmas Horror Movie?
Let Us Know in the Comments Below!