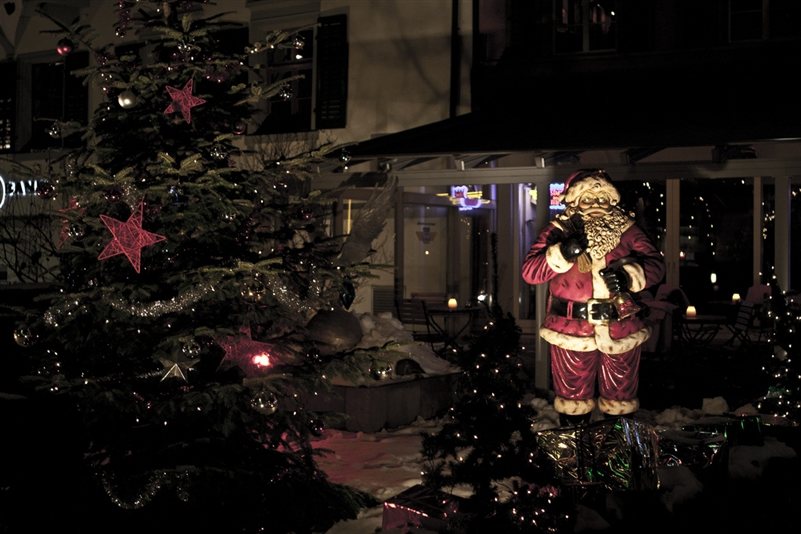 He sees you when you're sleeping, he knows when you're awake...which is why to the untrained eye, Santa might seem more like a horror movie villain than a benevolent omnipotent being that bestows gifts upon the good little boys and girls of the world each Christmas, so it's no wonder there are an absolute boatload of Christmas Horror Movie crossovers.

If you're a lover of all things horror, then you won't want to miss out on these creepy takes on holiday classics, Santa-filled slasher flicks, and other holiday horror movies - if horror is your thing, then you're sure to find them to be an absolute delight.

What's Your Favorite Holiday Horror Movie?
Let Us Know in the Comments Below!